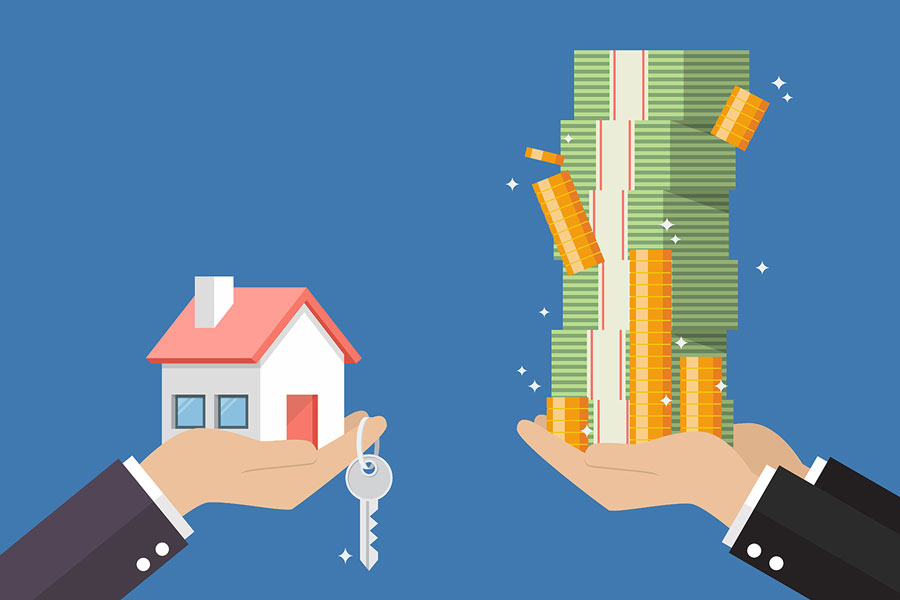 Charlie and Evie Vigne created a trust in 1996 to take care of how their four children would receive their inheritance. The original trust stated Georgia and Shirley were to receive a 50% share in the family home in Graton and their two sisters (Patty and Jane) would each get $200,000 from the bank CDs.

Charlie died in 2016. In 2017, Shirley had her mother, who was suffering from dementia, sign an amendment to the trust. Shirley didn’t tell any of her sisters about this amendment. When Evie died in 2020, Shirley surprised her three sisters with the 2017 amendment. Perhaps unsurprisingly, the reason Shirley kept this document a secret was it stated she was to receive everything and her sisters nothing! In fact, that amendment had already given Shirley full title to the home before Evie died!

Evie and Charlie were clear that they wanted their daughters to share their inheritance equally. But suddenly, while suffering from dementia, Evie decided to cut three of her four kids out of their inheritance? But now that she was dead, she could no longer clarify this important point. Shirley, taking advantage of the fact her mom was no longer around to refute anything, said her mother “always liked her best” because she took care of her mom until the end. Shirley even claimed that she urged her mom not to keep the disinheritance a secret. Shirley said that she “really felt for her sisters,” but “how can I go against mom’s wishes to keep this a secret until she died?” Very convenient.

The three sisters hired an attorney to sue Shirley and challenge the dubious amendment. This case created a terrible fiscal and family loss. When the case was eventually settled, the sisters were forced to sell the house, as legal fees had eaten up all the cash in the CDs. Shirley’s three sisters were so angry with her, they vowed never to speak with her again.

The family home? Sold to pay off the settlement. The life savings Evie and Charlie worked so hard to save? $500,000 burned up in legal fees. And the original plan for the hard-earned savings and family home? Up in smoke. In the end, two law firms became Charlie and Evie’s largest beneficiaries for all their life’s hard work. And what about the sisters? None of the three speak to Shirley to this day.