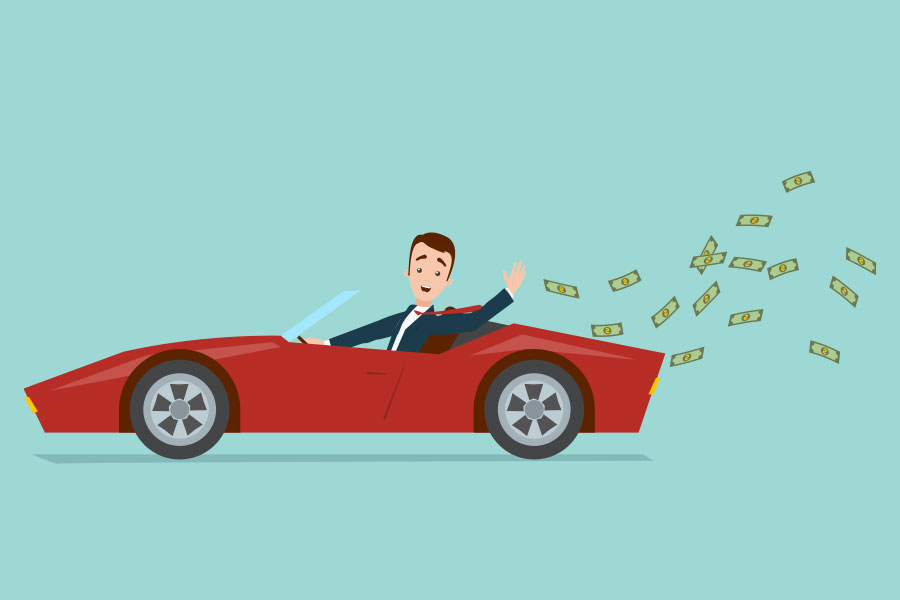 In 1992, Harry and Sandy Speego created the Speego Family Trust to set up a clear and easy passing of their estate to Sandy’s children from a previous marriage. Harry was Sandy’s second husband and Sandy wanted to be sure her kids received their rightful inheritance if she were to die before Harry.

Twenty years later, getting on in age, Sandy thought it might be prudent to add a co-trustee. She felt her mental sharpness was on the decline and remembered hearing about a program at the local senior center that could help folks manage bills and other daily duties as they aged.

Sandy visited the senior center and liked the idea of a “professional” being the trustee. That way, she didn’t have to trust Harry to disperse her children’s half of the inheritance. She amended and restated her trust in May of 2013. The amendment named Watson Valley Foundation for the Aging (“WVFA”) as trustee of the Trust. Sandy’s children would soon realize that the WVFA wasn’t well enough organized to handle such duties.

Sandy passed away a few years later, in September 2017. By that time, the program coordinator at the senior center had long since moved on. The 1992 Trust required a mandatory split of the estate into a Survivor’s Share and Decedent’s Share. Two trusts – one to support Harry while he was still alive, and one intended for the benefit of Sandy’s children.

Sadly, upon Sandy’s death, the WVFA hadn’t established the two trusts. Following Sandy’s passing, WVFA also failed in its duty as trustee to provide an inventory of assets, an allocation of which assets have been assigned to each trust, or any proper accounting at all!

Seeing that nobody was at the wheel over at WVFA, Harry took control of the brokerage account assets (intended for Sandy’s kids) using a forged amendment to the trust and started blowing through the assets which Sandy had earmarked for her children. He spent over $500,000 before Sandy’s children finally found out. Harry passed away shortly thereafter. Sandy’s children had no stomach to sue the WVFA and quietly moved forward, without their mom and without half of their expected inheritance.