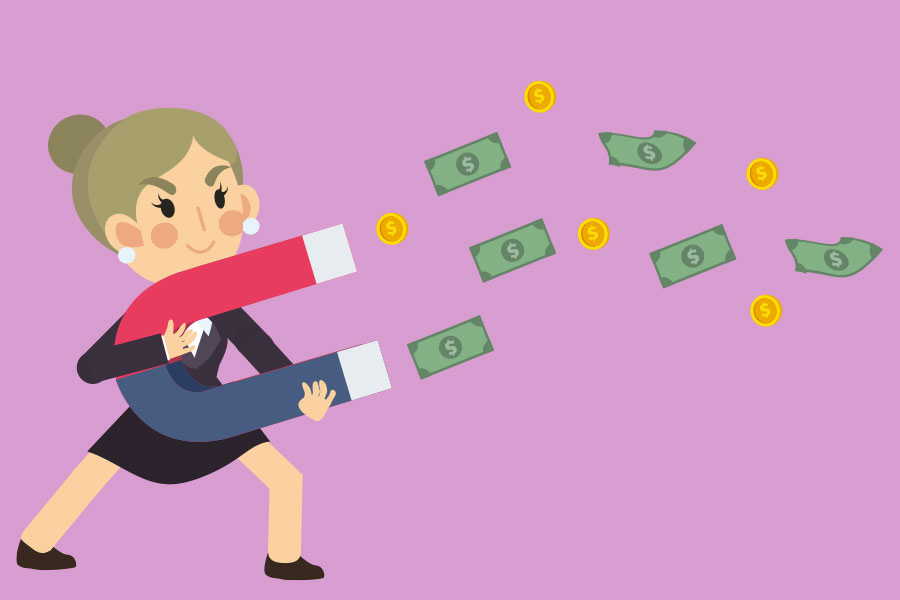 Retired couple Jack and Mary came to know Kathy as they both frequently enjoyed her therapeutic massages. The couple was in their 80s now and (much older than Kathy) and each was dealing with several health issues. Within a few months of meeting, Kathy offered her services as an in-home caregiver for Mary. Jack and Mary offered Kathy a room in their home and Kathy happily moved from her cramped communal living arrangement into Jack and Mary’s home in a quiet senior living community.

Kathy’s “new home” was situated amongst beautiful vineyards and rolling hills in bucolic wine country. She claimed to be Mary’s caregiver, despite having neither training nor the experience necessary to perform that important role. Shortly after Kathy moved in, and contrary to everyone’s wishes, Mary was transferred from her home to a skilled nursing facility. Mary died not long after; all alone.

After Mary’s death, Kathy should have moved out. She didn’t. A disoriented and grieving Jack continued paying Kathy, provided her room and board, and covered all her living expenses. This arrangement continued for a few years, during which time a confused Jack started to believe that Kathy was his girlfriend. But, as the reader may have already deduced, Kathy was not his girlfriend.

Meanwhile, Jack’s only surviving daughter, Sally, who previously enjoyed a close relationship with her father, became increasingly concerned for Jack’s well-being. Kathy’s insertion into her father’s life was aggressive and disturbing. The masseuse made every effort to cut Sally out of her dad’s life. Deeply troubled, Sally consulted an attorney. After a $1,500 consultation, she was advised that Jack was a grown man and there wasn’t much she could do about her dad “choosing” to live with Kathy. Soon thereafter, Jack was diagnosed with a terminal illness and given weeks to live. This shattering news was kept a secret from his daughter.

Seeing the last stop on her gravy train approaching, Kathy drove Jack, who could barely stand, to the County Clerk and married him only 30 days before his eventual death. This was done in secret. Immediately after the “marriage”, Kathy found an out-of-state “attorney” to draft a whole new estate plan for Jack. The new trust gifted all of Jack’s assets to his new “wife” and disinherited Sally. Sally only discovered Kathy’s scheme after her father’s death. At that point, her only option was to sue Kathy to undo the damage.

Ultimately, Sally prevailed at a three-week trial, but not without a significant personal and financial cost. Sally spent $400,000 from her father’s estate to prove Kathy had stolen her inheritance. After a year of litigation and a bruising trial experience, Sally learned things about her father, his life, and his last days that broke her heart.